In December 2018, L-A was given a beautiful opportunity to share about prophetic art with the children's church at Worcester Christian Church.
On December 2, she shared her own work and 55 plus children coloured some of L-A's drawings.
On December 9th, she shared a shortened version of a prophetic powerpoint that she had developed for MasterPeace academy.  Rather than naming the artists, L-A focused on the style, colour and content, so the children could understand that there were many ways to draw or paint the image that Holy Spirit would give those artists.  L-A also shared a drawing that she did during a soaking prayer time she had with teen girls that we disciple on Saturdays. Two of those teens attended that morning.  So all the children understood just how important this time and their artwork was.  Back in July, L-A had a prophetic word about a Creative Awakening in Worcester and she believes these days are part of this movement of Holy Spirit.  It's just the beginning.  This isn't about Laurie-Ann, but she's happy to be part of it.    On December 9th, the children drew their own images, which were really quite different.

One of the parents shared that their child now is joyfully drawing at home, images that they see.  May there be more!   Riana van Wyk shared that she would like L-A to share more with the church plant at OverHex, and in Avian Park (where the Swop Shop meets).  We look forward to that. 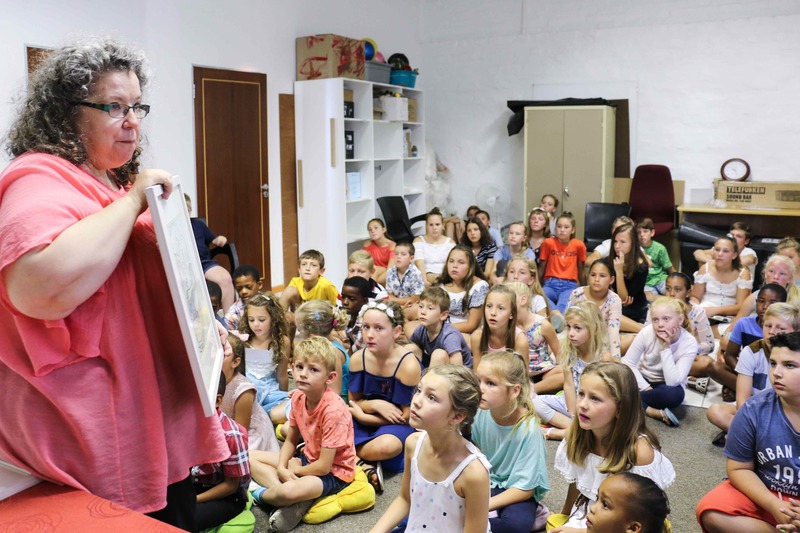 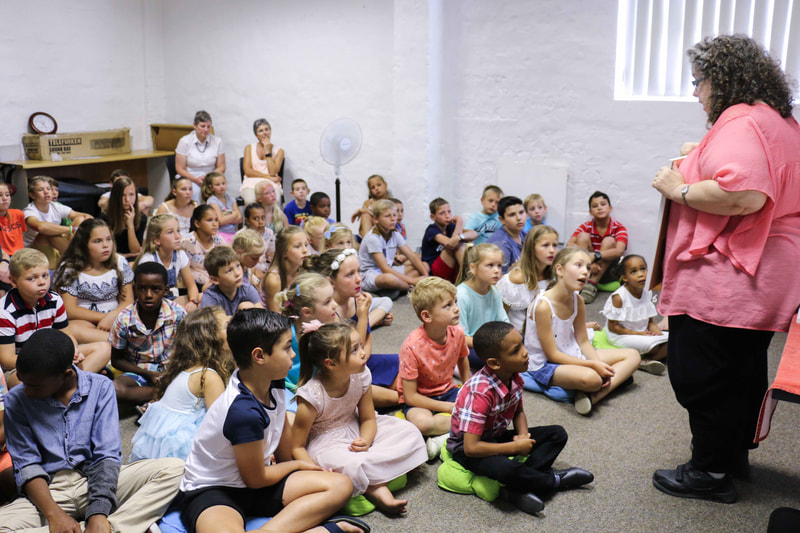 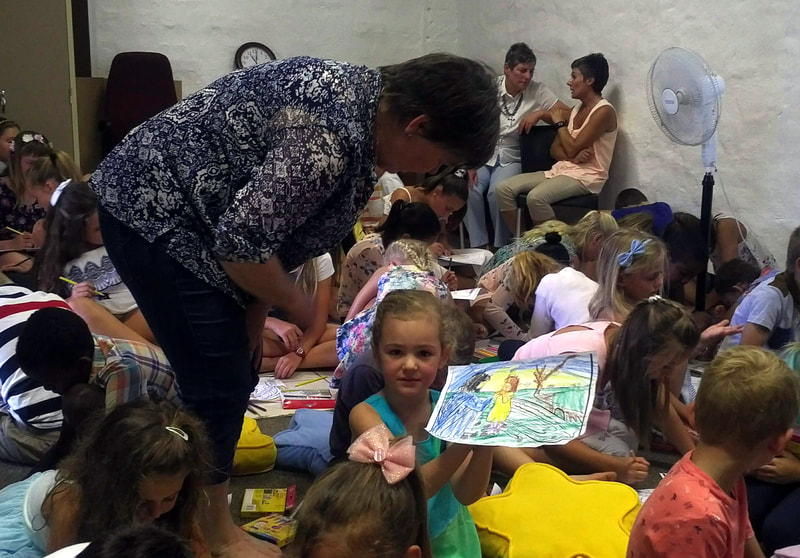 PUBLISHED: 04 DECEMBER 2018 (English)
1 Peter 2: 9 'You, on the contrary, are a chosen people, a royal priesthood, a nation set apart to God, the people of God, the people who are to preach the salvation deeds of him who you called out of darkness after His wonderful light. "
This word that speaks of God's promise is that He takes ownership of His children and will make them flourish in their potential and capacity to take authority in His kingdom.
​
Laurie-Ann Copple summarizes the year's Word with the stimulation of children's creativity and their ability to hear God's voice. The gift of prophecy through art has been woken up and explained. God is the creator of everything and He wants to empower His children to fully function in His presence. 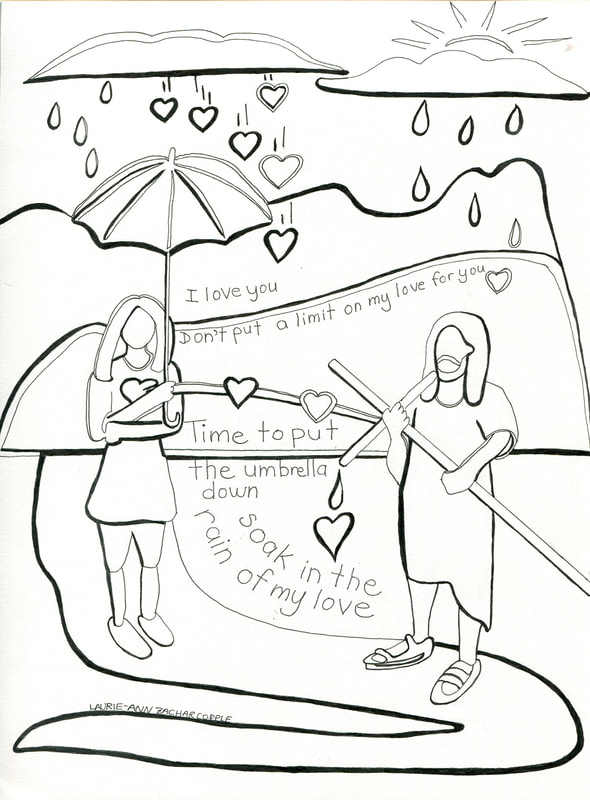 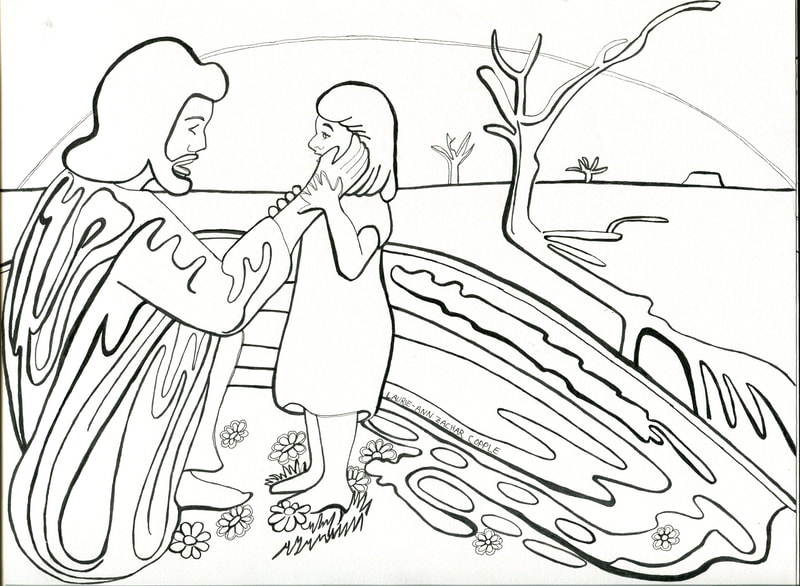 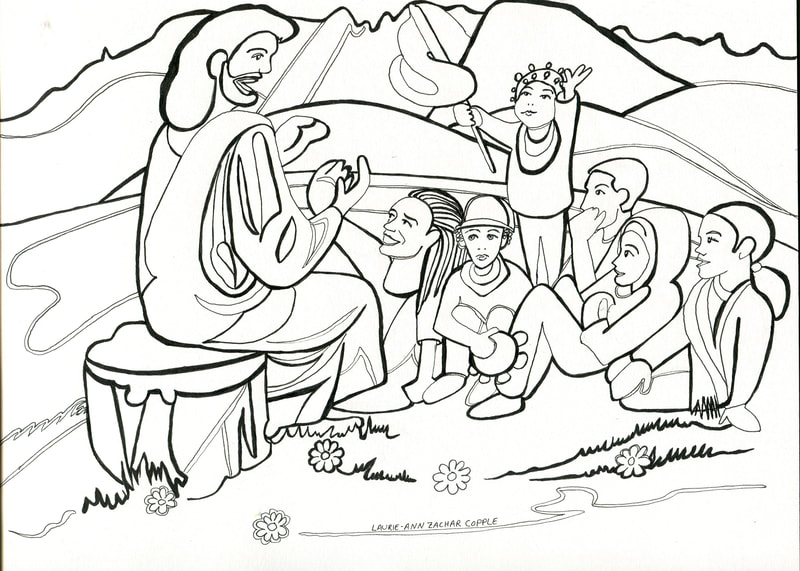 Click on the individual pictures above or below to see them close-up. 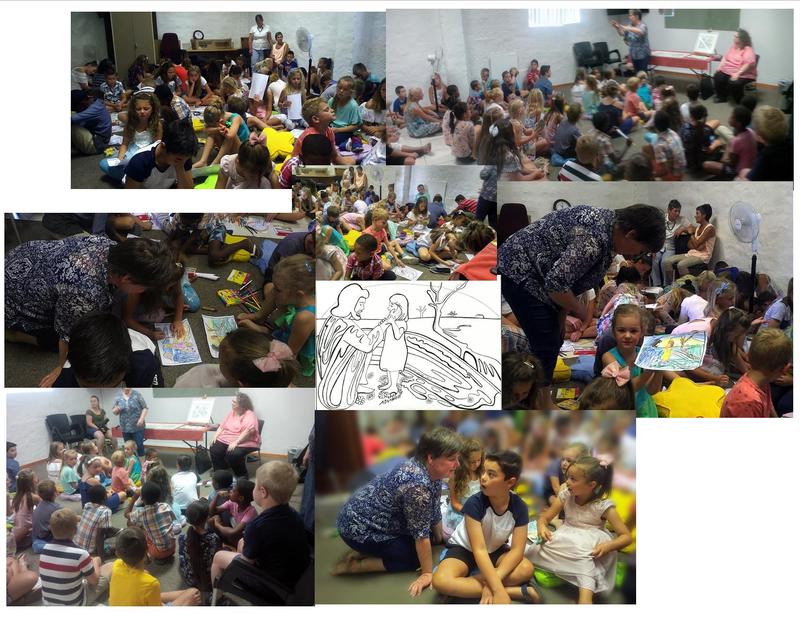 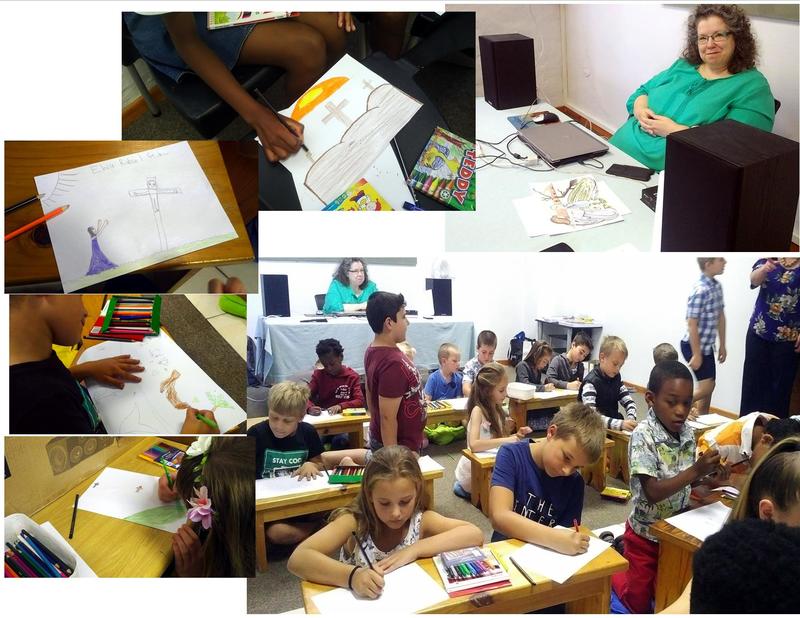 Riana invited L-A to again teach prophetic art at WCG Kinderkerk, on February 23 and March 8 2020.  February 23's session was cut short since Johan's sermon was already over.  But we just finished sharing my journey in prophetic art and the different ways that God speaks through scripture, symbols, colours, and story.  All of this is directed by Holy Spirit.  On March 1st, I also discovered that Riana had included one of my colouring sheet images in the church's 25th anniversary magazine!  I was then asked by one of the worship leaders, if I could draw Jesus and the bride of Christ dancing (like bride and groom). 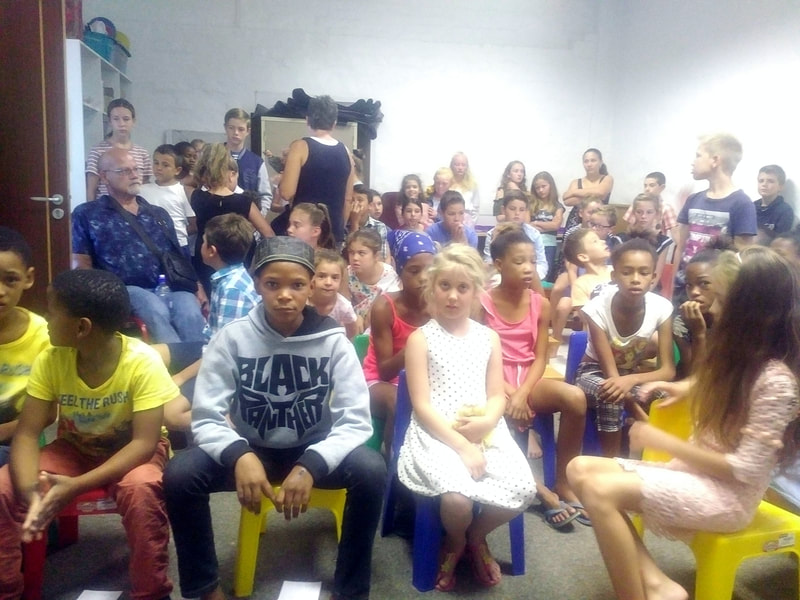 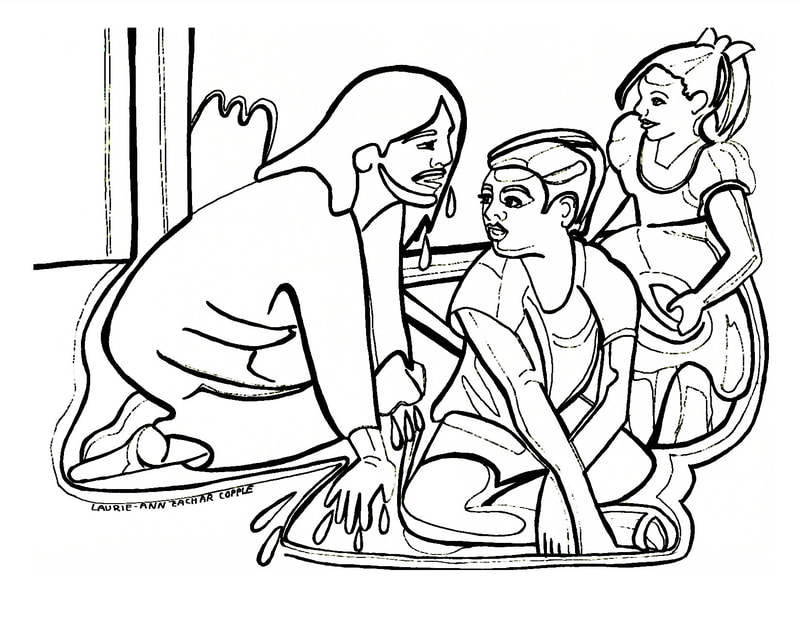 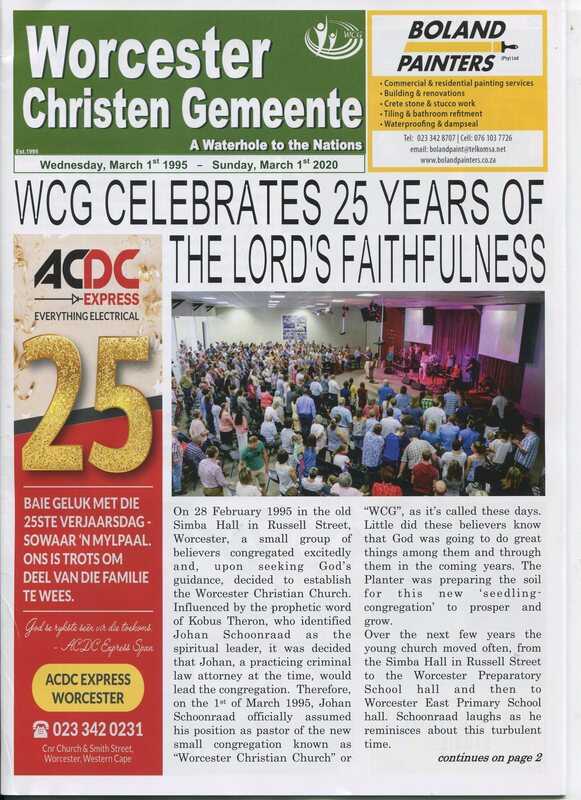 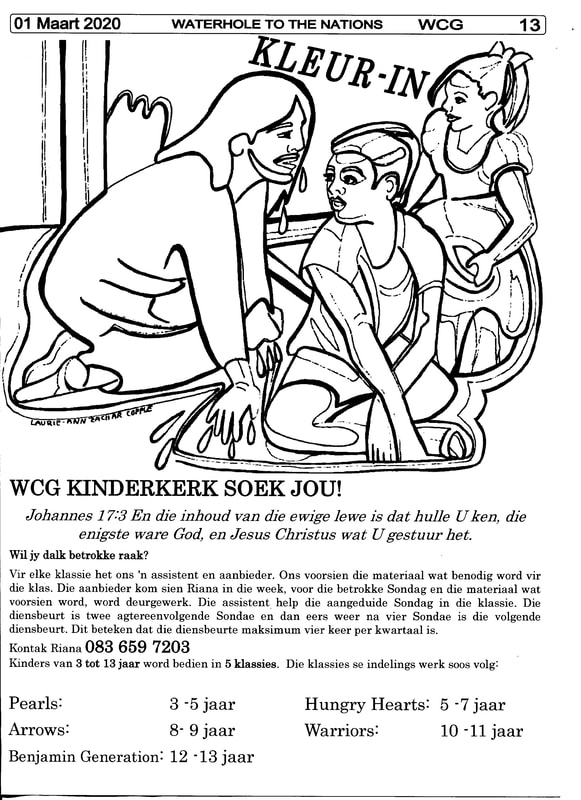